Carbon Reduction Projects our Customers Have Supported this Month

Here at Natusan, we’re always working hard to improve our impact on the environment.

Alongside repurposing by-products of sustainable forestry and turning waste into wonder through our composting partners, we also plant a tree for every single order!

Thanks to your purchase we are also able to support amazing Gold Standard carbon reduction projects around the world, here are two of the projects that Natusan is supporting this month. 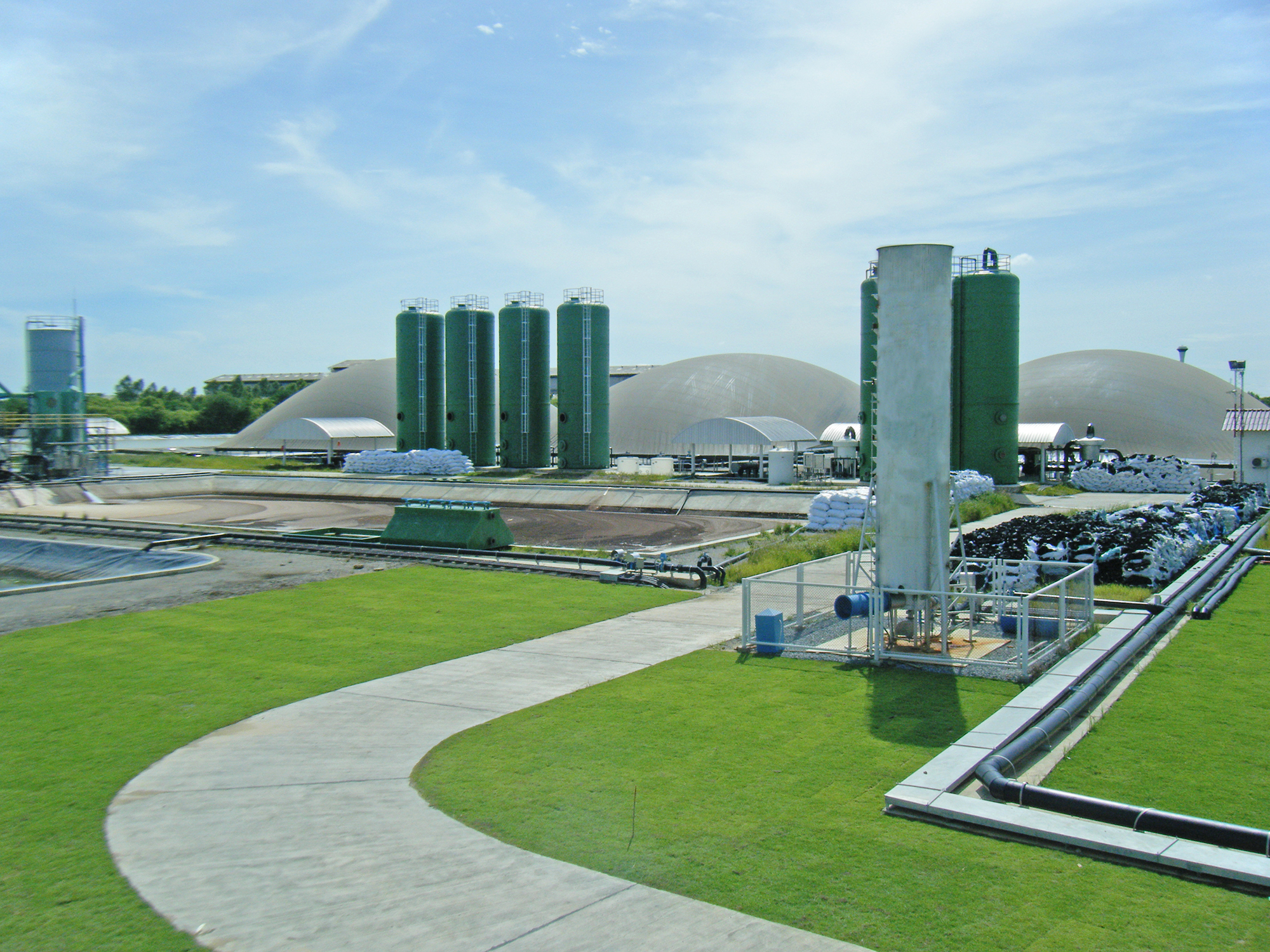 Every form of production creates waste in one form or another. Distilleries generate huge amounts of wastewater, which can contain a high concentration of organic waste. If this waste is left untreated and exposed in open lagoons, this can lead to potent greenhouse gases such as methane being released into the atmosphere.

Due to the environmental impact of these emissions, it is essential to treat as much as this waste as possible, minimising the potential output of dangerous greenhouse gases when the waste begins to decompose.

One method of minimising this output is to use methane digesters, which use microbes to transform this organic waste into biogas (which can be used as an energy source) and digestate (a nutrient-rich fertiliser) - Win win!

One of the latest projects that Natusan supports mitigates greenhouse gas emissions caused by decomposing wastewater from the Thai San Miguel Liquor (TSML) distillery in Bangkok. This is accomplished by capturing biogas from the wastewater and converting it into electricity using newly-installed engines. 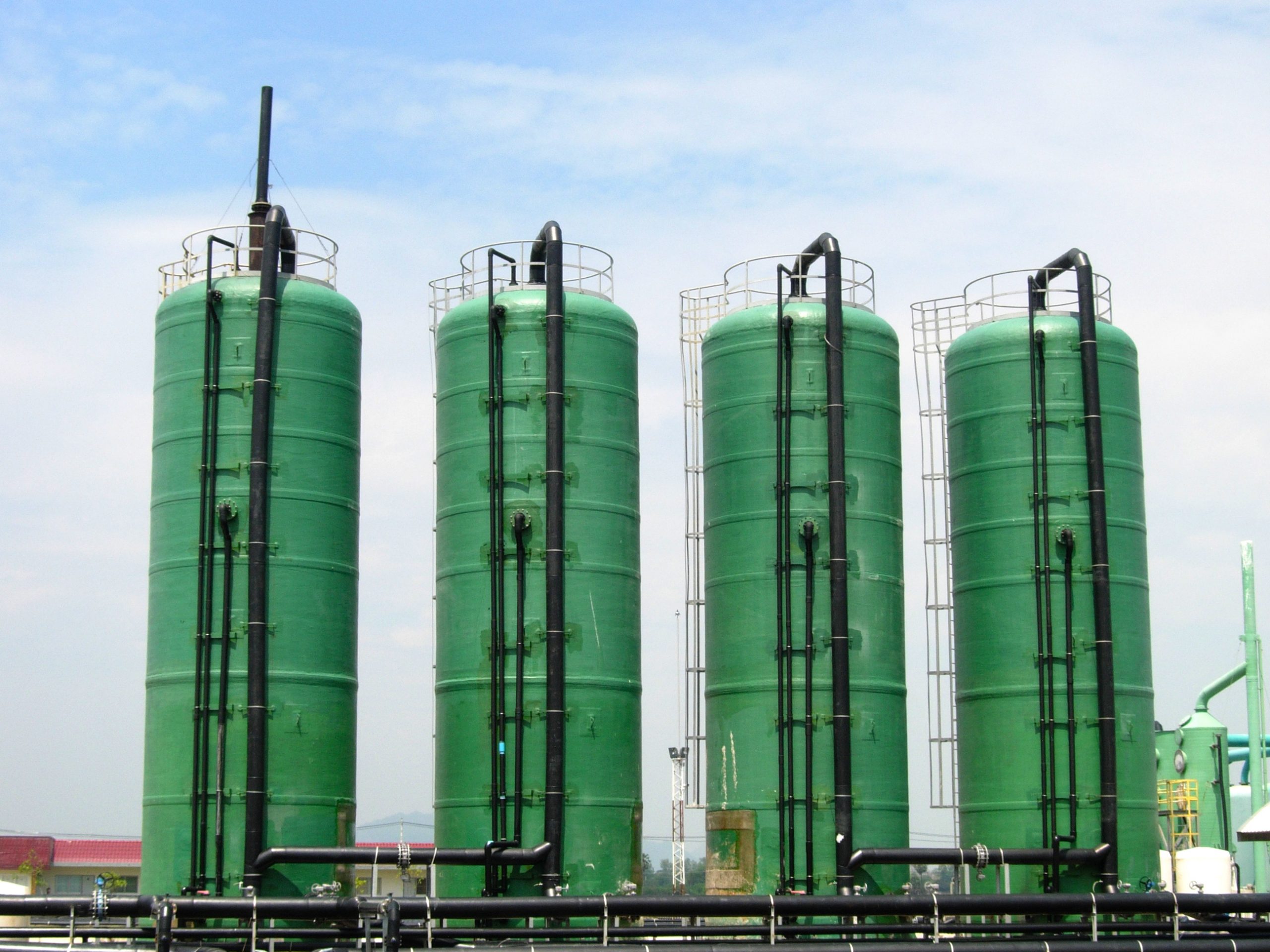 This process makes use of those handy methane digesters by installing a digester between the exit sump pit and the lagoons. This ensures that the wastewater is treated and the subsequent methane is captured and used as biogas for electricity production.

Before this, wastewater with a high level of organic matter was treated using an anaerobic lagoon, which would lead to the escape of methane into the atmosphere during organic decomposition.

This project reduces greenhouse gas emissions and captures the biogas before it enters the atmosphere, before converting it into electricity. This electricity is then used to replace the fossil fuel energy used to power the TSML boilers, and is also exported to the Thai national grid. Reducing an estimated 87,000 tonnes of emissions from this project per year!

Alongside this, jobs and training directly linked to the project are provided to the community from the project owner, who also engages in a wide range of educational programmes and social initiatives, including sponsoring gifts for the Ton Lum Yai temple during Loy Kratong Festival. 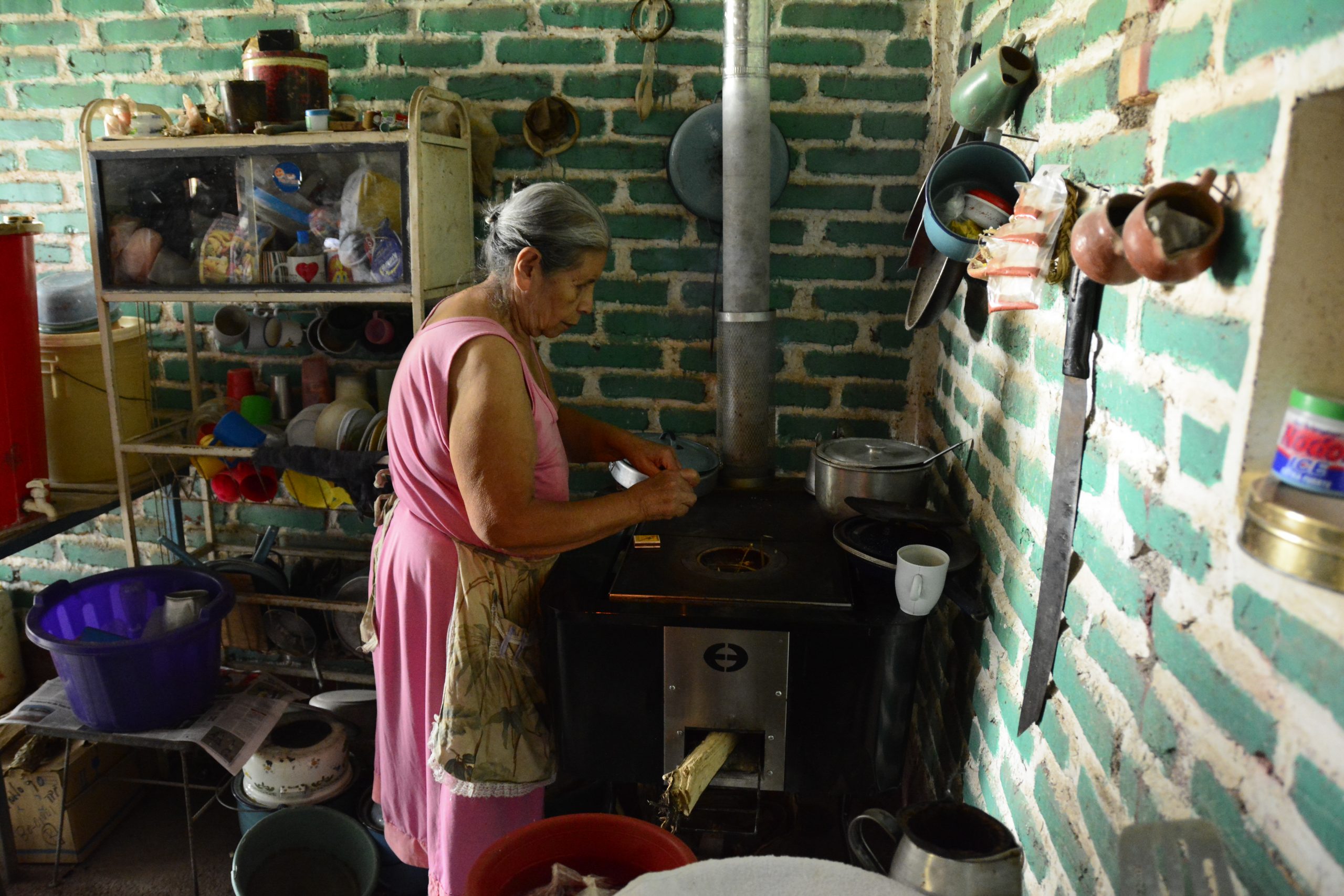 Over 1 million families cook with biomass on open stoves in Honduras, representing roughly 51% of the population.

Cutting down trees to fuel open stoves is one of the factors contributing to the country having one of the highest deforestation rates in Latin America.

Open cookstoves produce a variety of greenhouse gases, including carbon dioxide through the combustion of non-renewable biomass. These emissions are not only damaging to the environment, but also greatly contribute to increasing levels of household air pollution - causing health issues, particularly among women and children. 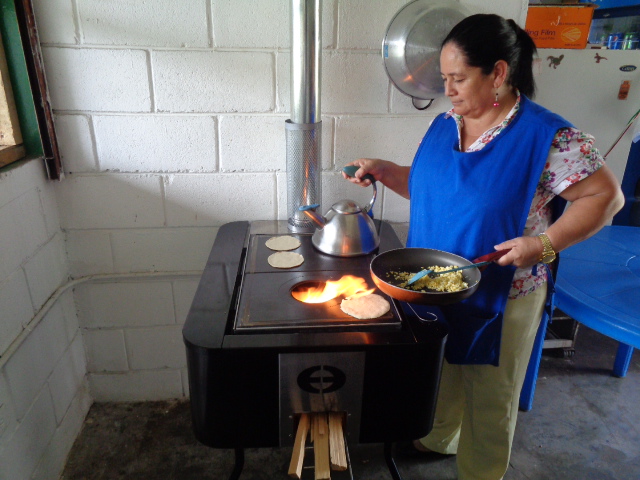 This project, supported by your Natusan purchase, is run locally in Honduras by Envirofit, and involves the distribution of 300,000 fuel-efficient cooking stoves to households around the country.

By transferring heat efficiently, and reducing the amount of wood required for cooking, this project reduces the demand for biomass fuel, helping to reduce the rate of deforestation related to wood consumption. The corresponding reduction of the older, less-efficient stoves, also yields a reduction in emissions from fuel combustion - this improves the air quality within the home, and helps to reduce the emissions of the harmful gases contributing to climate change. 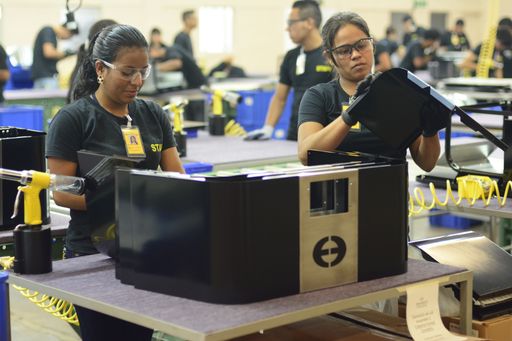 The factory manufacturing the stoves is located in Tegucigalpa and employs a 45% female staff, who help to build, deliver and install the efficient cookstoves in homes around the country. This project also provides a support centre to aid the families using them. All in all this project will generate a reduction of around 42,000 verified tonnes of emissions annually, saving approximately 5.1 million tonnes of wood over 5 years, and supporting 200 jobs directly.